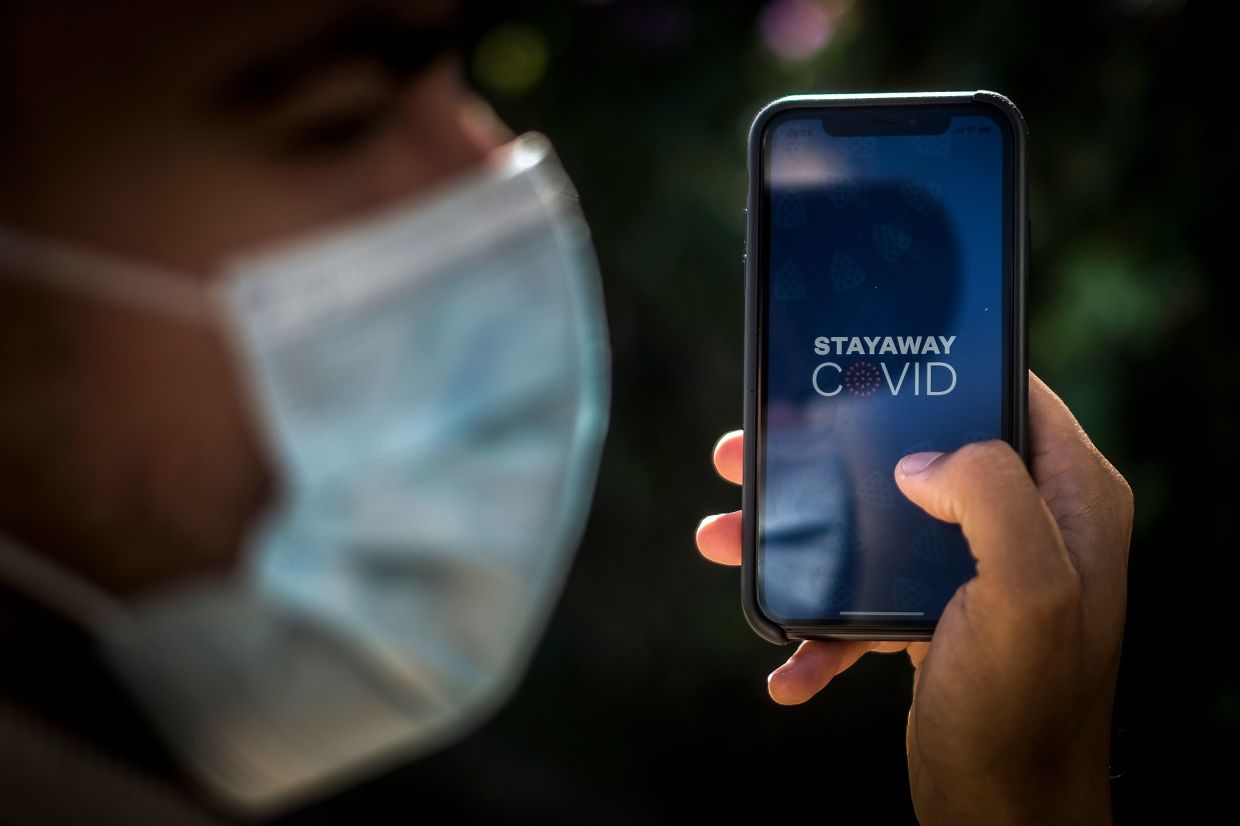 Dubbed “Stay Away Covid”, the app warns users when they have been near someone who has recently tested positive for the coronavirus.

So far, just 1.7 million of Portugal’s 10-million people have downloaded it, which the government says is fewer than needed to help brake the pandemic’s spread.

“I hate to be authoritarian, but we have to get this pandemic under control,” Prime Minister Antonio Costa said on Oct 15.

He had announced Oct 14 that he would ask parliament for an “urgent” law making it compulsory to install the government tracing app, alongside mask-wearing on the street.

MPs are set to vote on the draft law on Oct 23, with Costa’s socialist minority administration unable to guarantee its passage.

The right-wing opposition has already said that it could back the bill, but may refuse to pass the section covering the app in a committee vote.

Both the European Commission and the European Data Protection Board urge governments to make virus tracking apps “voluntary”.

The CNPD said Portugal would be the first country to take the opposite path among 55 signatories to the Council of Europe’s data protection convention.

Portuguese digital rights group D3 said in a statement that the government’s plans were an “unprecedented and antidemocratic” intrusion into citizens’ private lives, threatening legal action if they become law.

“I don’t see how they can make us install the app or how they’ll check,” jewellery student Bruno Guedelha said on a north Lisbon street.

“Opening up our personal data could make us vulnerable to fraud,” worried another passer-by, Marcia Neves.

And many elderly Portuguese don’t even have a smartphone capable of running the app.

Legal opinion is divided, with Lisbon university expert Jorge Reis Novais calling the draft law “unconstitutional”, while lawyer and professor Jorge Bacelar Gouveia saying it wouldn’t be “arbitrary” if its goal is “protecting other citizens’ right to life and health”.

Portugal dodged heavy virus casualties in the pandemic’s first wave with an early lockdown, but daily cases are mounting fast.

Across Europe, tracing apps have met mixed results despite being seen as a potentially vital tool to slow contamination.

In South Korea, people sent to self-isolate have been ordered to install a tracking app on their phones, one of the measures credited with helping keep cases down in the country. – AFP